raised, caught, and foraged by their neighbours transformed, by adept hands, into a cuisine of
international repute.
That’s what we mean by Modern Irish.
​
​Trevis Gleason ( Food writer and critic ) 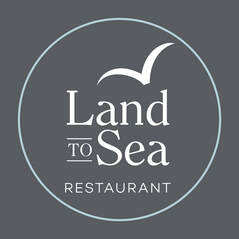